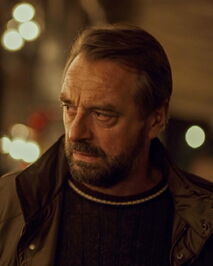 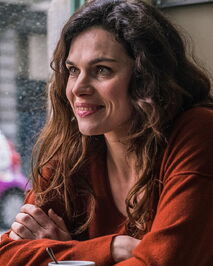 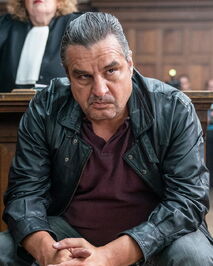 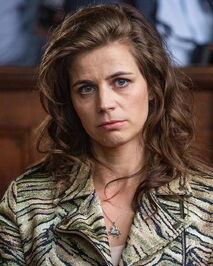 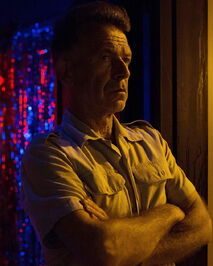 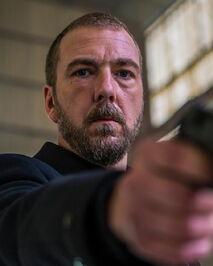 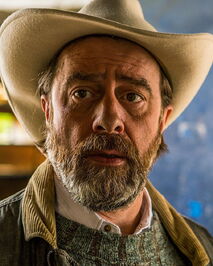 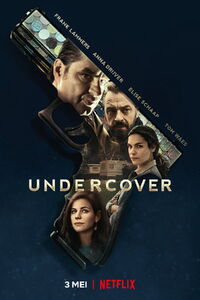 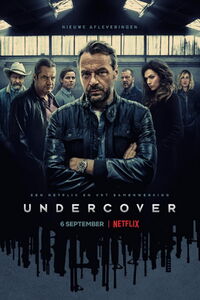 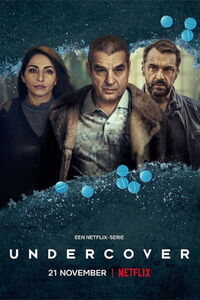 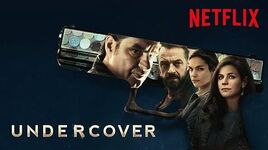 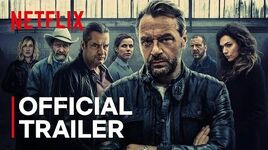 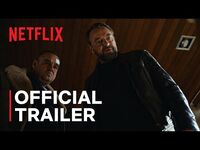 The Undercover Wiki is a collaborative community aimed at documenting everything about Eén and Netflix's crime series Undercover. Created and maintained by fans for fans like yourself, feel free to start editing and add knowledge and facts about the characters, episodes, and much more in this growing database.

Join our community in our Discussions and chat with other fans of the show. Whether you are here to share your knowledge or to chat with fellow users, you are welcome to sign up for an account!
How to help?

Need help building out this community?

You can also be part of the larger Fandom family of communities. Visit Fandom's Community Central.